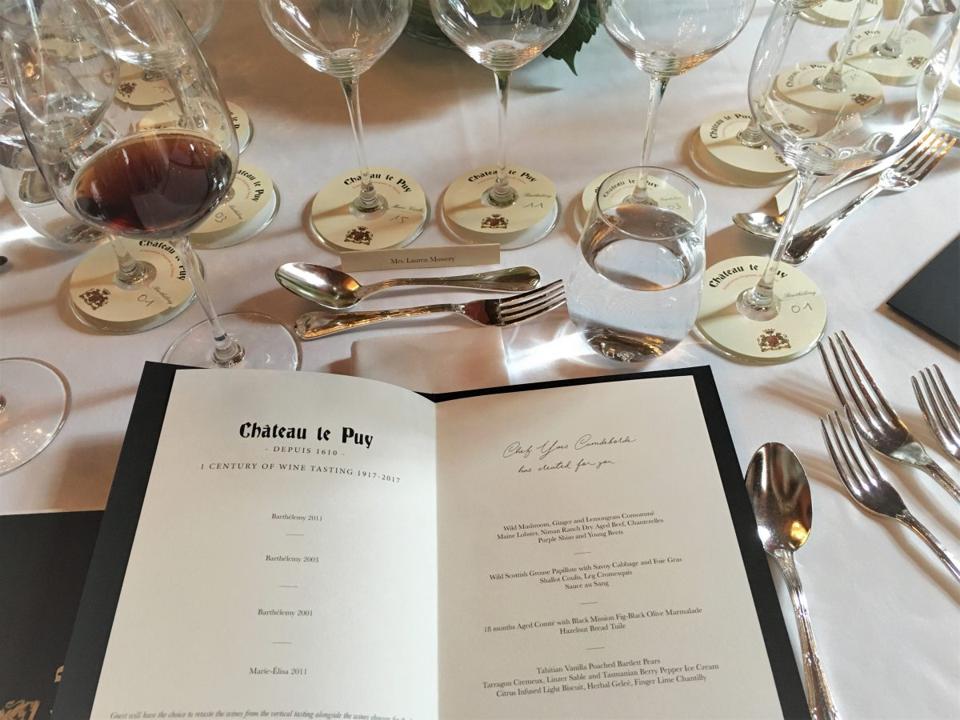 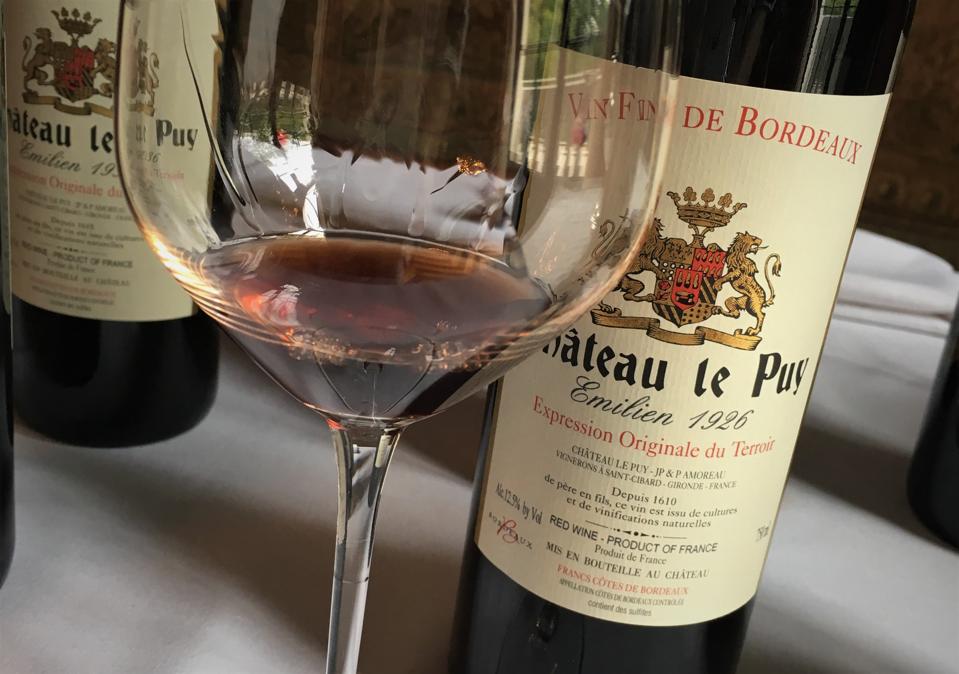 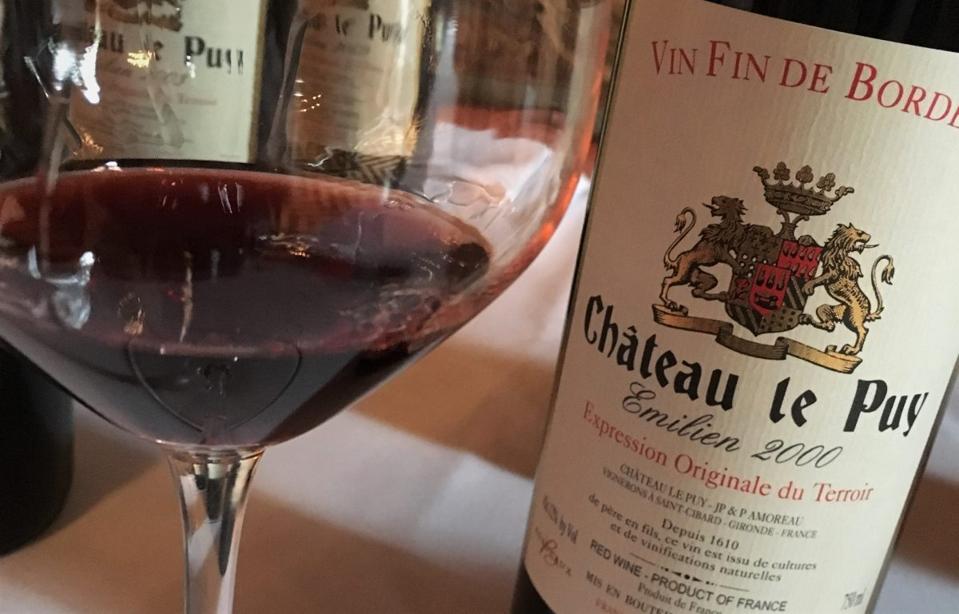 I embraced the East Coast snow (slush in NYC) last week as an opportunity to plunder my wine closet in search of robust reds, and drank one, quite appropriately, from the Atlantic side of the States.

The bottle came from Boxwood Estate in Middleburg, Virginia, given to me by my D.C. dwelling sister. Having gone to school in Virginia, I was quite familiar with the relatively unknown but generally good wines around the Monticello and Shenandoah Valley AVAs, but I had not yet tried a wine from Middleburg. In fact, the AVA was only recently approved by the Alcohol and Tobacco Tax and Trade Bureau (TTB) in September 2012.

Middleburg, located 50 miles west of Washington, D.C. and an easy drive south of hectic Baltimore, is now the state’s 7th AVA. The region is hemmed in by the Potomac River to the north and the Blue Ridge mountains to the west. Virginia is known for Bordeaux blends, Cab Franc, Viognier and Petit Verdot, although plenty of other varieties are grown.  The newest AVA sports a growing number of wineries and vineyards spread throughout the approximately 200 square miles of bucolic horse-and-hunt country bliss.

If you have never been to Virginia equine country and driven past myriad Colonial and Civil War-Era homes, through picturesque stone-hewn towns and deep into the rolling, horse-dotted hills to which white picket fences lazily silhouette, then you should. The omnipresent sense of history in which VA wine country is steeped feels markedly different from the sunny, easygoing farmland atmosphere of Sonoma or certain moneyed, dare I say “Disneyfied” sections of Napa.

The campaign to establish the AVA, begun in 2006, was spearheaded by Rachel Martin, Executive Vice President of Boxwood Estates and daughter of the owners. Thus, I suppose it fitting that the first bottle of Middleburg AVA wine I taste be theirs.

Since I have not visited the winery, I can’t speak to its appeal or degree of sophistication other than through hearsay; my sister went and found the facilities brilliantly designed. She has an architecturally inclined eye, so I believe her, but you can also see from their website that a lot of care was put into the construction.

As for the wines, preeminent winemaker Stephane Derenoncourt is consulting, so the results couldn’t be that bad (unless he has taken up as a con artist.) Derenoncourt, considered one of Bordeaux’s and now California’s greats, probably comes at great expense. Plus, 100% percent of the grapes are estate-grown, hand harvested, with primary sorting done in the vineyard—not a cheap operation. But the owners, Rita and John Kent Cooke, the former Washington Redskins owner and president, are probably flush.

So, does money buy you good wine? Hell, yeah! Not that I doubt the level of care, appreciation and hard work that went into this operation, but having green helps you do all those things.

The wine I tasted was the 2010 Topiary, a Cab Franc dominated blend with Merlot. As a reminder, tasting notes are only a snapshot of a wine’s moment in the glass. I found a lovely earthiness reminiscent of Bordeaux, with plummy, forest berry fruit and a tinge of green, garden herb. Notes of cocoa and brambly/underbrush qualities came through on the deep, full but restrained palate. Very elegant, I hate to say, for a Virginia wine. But maybe this is the new state of the state’s wines? Hopefully.

Virginia is known as the birthplace of American wine, although the founder of vinous culture, Thomas Jefferson, was never able to squeeze a drinkable bottle out of the fruit of his vines. I would say T.J. would not only be thrilled with Boxwood, but also with his state’s evolution into the high-quality wine-producing region he always envisioned it could be.

A perfect red for the winter