Is Salta Argentina’s Next Hot Spot for Wine?

Last week, I spent several days touring the high country of Argentina’s northwest in the Province of Salta, a varied landscape that kisses the arid edges of Bolivia and Chile. While driving three hours south from the city of Salta towards wine country in Cafayate, the landscape transforms every 30 minutes, and we moved from green and stormy hills evocative of the Scottish highlands to a landscape akin to Arizona cactus country and finally past red Mars rockscapes. The dreamy scenery is nice, but the highlight for the vinous-inclined is the wines.

You’d hope that wine grown in a land of extremes would provide similar drama from within the bottle. The mainstays of the region’s wine production are high-altitude, mineral-driven Malbec, and surprisingly approachable, soft-edged Tannat (a wine often with hard tannins), both showing promise as foils to Mendoza’s warmer, riper styles. The third, but perhaps most important grape, is a white variety called Torrontés. With spring in swing, Torrontés, with its perfumed aromatics mirroring the season’s newest blooms, should be your wine of the moment.

This grape has been written about before — some offer praise, others disdain. Those that took issue with it may have felt it lacked complexity, had too much perfume, or was often bitter. There’s merit to all those claims; the first two are subjective observations, but the latter is an issue that’s been mostly eradicated. In Salta, I found advances in viticulture and handling in the winery meant bitterness management has improved to the point I rarely recognized it as a problem in any wines I tasted. We’ve never seen a better time for drinking high-quality Torrontés than now.

The grape is a relative to Muscat of Alexandria, a relationship that’s fairly obvious when dipping your nose into a glass of this intriguingly aromatic variety. It makes for a good bridge for those who like the heady aromas of overtly sweet fruit, citrus, and florals of wines like Moscato, but want to drink something crisp, refreshing, and dry.

The final boon to those that give this grape a chance at the table: The wines offer incredible value. Every bottle on my list comes in under $20 and is available in the U.S. market.

Bodega Colomé, $13.99.
This is the highest altitude bodega in the world, and Colomé’s Torrontés grapes come primarily from Finca La Brava in Cafayate at 1,700 meters above sea level. The wine is piercingly fresh, with grapefruit and mandarin plus floral notes of rose and jasmine on the nose and palate; gorgeous aromatics I wish I could bottle for a perfume. A steal at this price. Buy a case for your summer “house” wine.

Bodega El Esteco, Don David Reserve Torrontés, $14.99.
From the largest winery in Cafayate, El Esteco, the exuberant floral and tropical fruit notes on the nose belie a crisp, dry palate. A fuller body comes from a minimum amount of oak aging, but it doesn’t interfere with the fruit.

Anko, Torrontés, $15.
“Anko” means high-altitude oasis, and this bottle from winemaker and co-owners Jeff Mausbach and Alejandro “Colo” Sejanovic, comes from a 50-year-old vineyard they’d found derelict and overgrown. Brought back to life, the old-vine grapes produce an intense, fuller bodied Torrontés. Aromatics of rose-scented soap and dried flower potpourri, orange rind, and white pepper on a long, slightly oily finish make this wine seem like a cross between Grüner and Gewürtrazminer.

Bodega Domingo Molina, Hermanos Torrontés, $15.
The relationship to Muscat is evident in the nose of this wine, as fruits and florals explode from the glass like a call girl doused in perfume. Refreshing on the palate though, the wine is a pale yellow with shades of green; a hint of freshly mowed grass adds an herbaceous component.

Alta Vista, Premium Torrontés, $19.99.
Alta Vista’s specialty is high-altitude, site-specific wines. The grapes for this bottle come from a blend of holdings in Cafayate; the wine, aged on its lees for greater complexity and a rounder mouthfeel, produces bright citrus and white floral aromatics with a clean, refreshing palate.

Porvenir, Laborum Torrontés, $18.
The winery was founded in 1890, and it sits within the little town of Cafayate. Tasting here feels reminiscent of stepping into a saloon from the old West. The current owners bought it in 2000, and their goal with this wine is pure summer in a bottle. Mandarin orange, grapefruit, and lemon-lime notes abound, with less florals than other versions. A perfect quaff for the beach.

Dominio Del Plata, Ben Marco Torrontés, $18.
From the cooler Altamira region of the southern Uco Valley, I am cheating a bit adding this wine since Uco is in Mendoza, not Salta. But the young winemaker, Jose Lovaglio Balbo, is the son of famous Susana Balbo, who helped put Torrontés on the map with her Crios line. He has taken an unusual approach to the grape: 100 percent new French oak fermentation and aging for three months. It works surprisingly well, giving fullness and a hint of baking spice to the already perfumed, medium-bodied wine. Will be in the States by May.

Filed under Argentina, Salta and Torrontes

Postcards from the city of Salta, Argentina 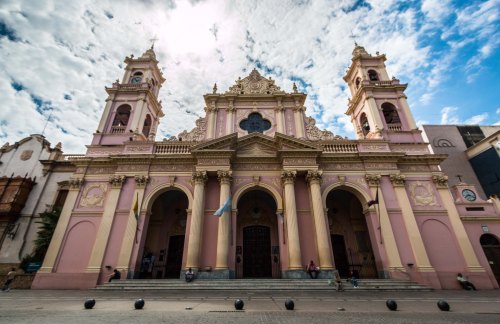 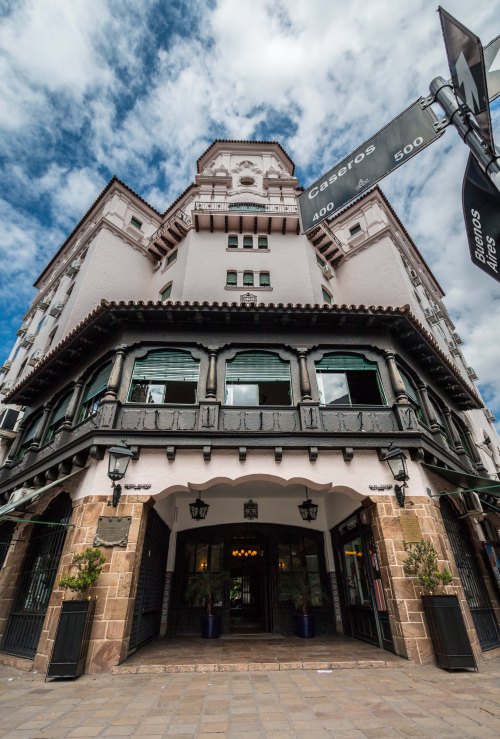 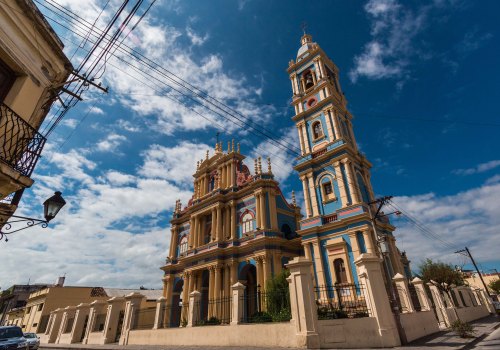 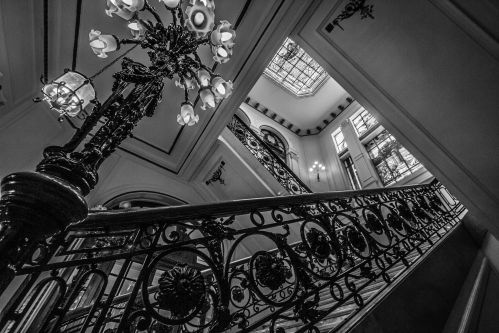 Filed under Argentina, City of Salta 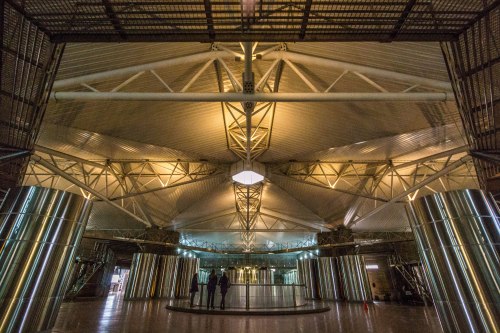 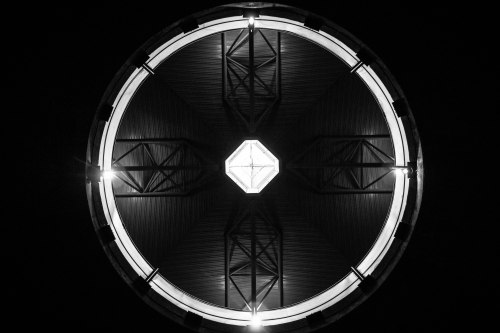 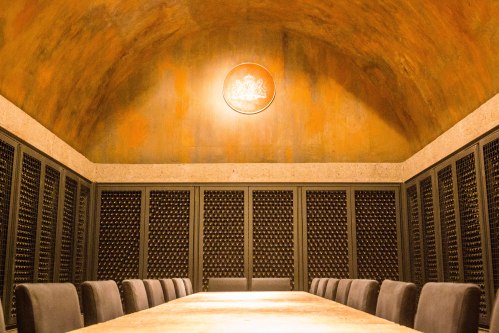 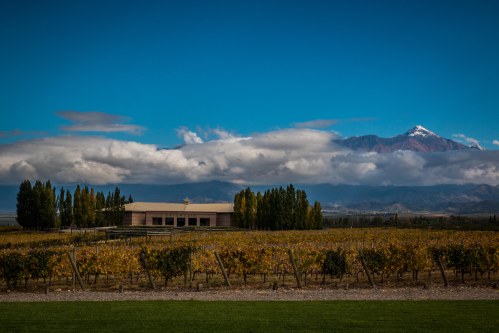