From Snake Wine to Grapevine: Observations from the grape frontier of China 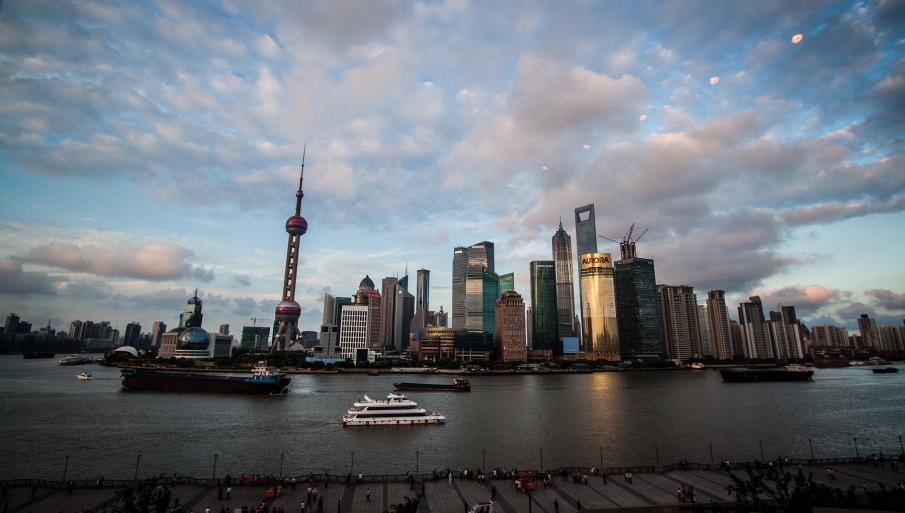 After spending the winter months at home in PJ’s, undergoing pre-China Pimsleur coursework, muttering out loud to my Doberman “wo bu ming bai” (“I have no idea what the heck you are saying to me”); followed by spring months honing my Putonghua with the dry-cleaner (who I later found out is Korean!), I have gone and returned from a 3 week jaunt across the mainland of China and Hong Kong; and since forgotten most of my Mandarin.  What I did grasp came in handy and generally broke the ice with locals—apparently it was hilarious that I, the blond-haired, blue-eyed wife of a partially Chinese husband, traveling with my partially Chinese father-in-law, was the only one who could bust out phrases in the native tongue.

Me and a bottle of Changyu on the terrace in Lijiang

As far as my goal of grasping the state of wine culture in the Motherland, that was a little more difficult.  The first half of the trip was dedicated to adventure travel: we traipsed through remote-ish places with limited exposure to modern wine culture (we still found weird, fermented “wines” such as made from snakes). 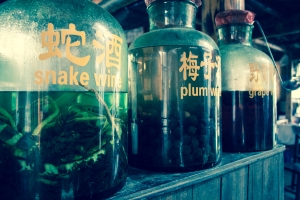 The second half was dedicated to the major cities of Beijing, Shanghai and Hong Kong, but we had my 80+ year old in-laws, in-tow, and they weren’t particularly interested in patronizing wine bars or the kind of restaurant that might have a wine list (we ate a lot of down and dirty—and delicious—food geared towards locals).  Yet, despite what I can hardly consider obstacles, I was still able to bring home a few observations about the state of the wine market for the mid-level consumer from both a retail and Café/Restaurant/Hotel standpoint.  If you read my piece on Where I am going: China, you will remember I offered some market analysis and speculation, largely based on my reading of 3rdparty resources.  Now that I have had two feet on their turf, I thought I would follow-up with a few impressions:

All in all, China has massive market potential and those getting an early foot in the door should make some bucks—whether through importing or working with local wineries, such as international partnerships with Chinese vineyards.  For those of us more interested in unique, small-produced wines from less trendy regions, Hong Kong has a population more open to learning and experimenting without any of the tariffs.

Nightime on the Bund in Shanghai

5 responses to “From Snake Wine to Grapevine: Observations from the grape frontier of China”